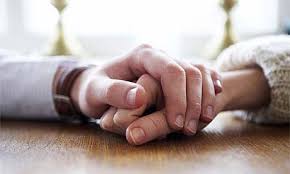 Crystal felt a drop of water on her face as her husband leaned over. He looked at her with unbelieving eyes and Crystal stared back from her coffin.

Flash 55: The night I made love to her 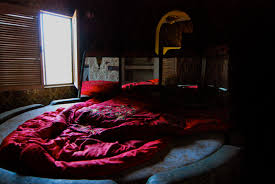 I slipped into the bed and pressed my body against hers. My eyes scanned her naked beauty contentedly. We both smiled as we rediscovered each others’ body. I made love with her till the wee hours. My phone buzzed a lot the whole night. I ignored all texts and my husband’s calls went unanswered.

Don’t kill me, I pray to thou 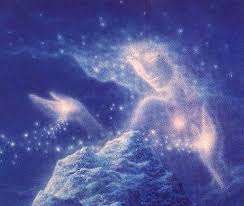 The sun is over my heaving breast, about to sink into me
The conch shells I can hear afar, seems they are coming for me
Will this be the night when I die
And will the breeze carry my final sigh
Today is Dashami, the end of a fest
It surely is time to put the Goddess to rest
All these years, I was her grave
But I am now ailing, peace is what I crave
My arms are shrinking, shriveled is my bed
The belly of the country, I have always fed
But the nation’s thirst how will I fulfill
After my own sons go for the kill

Author’s Note: The above poem has been penned to highlight the atrocity committed by humanity on the Ganga river during immersion of Durga idols 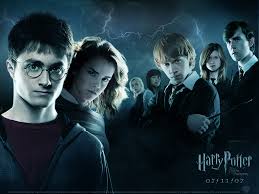 ‘Severus, if you truly loved her, you must help me save her son.’

The talking hat sorted him in Gryffindor as he recalled his first brush with his new world - ‘Harry, you are a wizard.’ He looked around and saw Gryffindors cheering, Ron applauding, the twins winking and that bushy-haired girl sneering.
Two years passed, Harry had already thwarted the Dark Lord. ‘But He will return, Harry, stronger and more dangerous’ Dumbledore sighed.
‘Voldemort is BACK, that cup was a Portkey,’ Harry barked amidst tears.
‘Voldemort can be destroyed, Harry. I will tell you the secret,’ Dumbledore spoke through his half-moon spectacles.
“Diary, ring, cup, locket, diadem gone! Polish off Nagini and he will be over,” Harry spoke to Ron & Hermione as he stepped into the forest to meet his death.
Green light, pain, nothingness, and the boy with the lightning scar awoke again!
‘Tom, I am the master of deathly hallows.’
‘AVADA KEDAVRA’
‘Expelliarmus’
Voldemort was dead, killed by his own curse.
She finished writing and dropped a doleful tear as JK Rowling put down her pen.