Girish held the black-n-white photo fixing it with his faraway gaze.

“Hello. Is this Central Library,” an old woman spoke.
“No, wrong number,” he hung up.

Girish eyed the photo of his college crush one final time, little realizing that his lips had just spoken to her after 50 years.

I stabbed my father last week. He was getting on my nerves. I’ll miss him. Next day, my nagging wife was laid to rest. I hated my cat’s stare. She went next. My boss and neighbour followed suit. Yesterday, I slew the author. Tonight, I’ll commit one final murder. And my 7th victim is YOU.

If you call yourself a bookaholic, then you must have come across some great opening lines in books from all genres and eras. Here, take a look at the 'Top 10' ones. Which one did you like?


10. “Mr and Mrs Dursley, of number four Privet Drive, were proud to say that they were perfectly normal, thank you very much.” (Harry Potter and the Philosopher’s Stone, JK Rowling)

9. "Lolita, light of my life, fire of my loins." (Lolita, Vladimir Nabokov)

7. "Marley was dead, to begin with." (A Christmas Carol, Charles Dickens)

5. "To Sherlock Holmes she is always the woman." (A Scandal in Bohemia , Arthur Conan Doyle)

4. “It is a truth universally acknowledged, that a single man in possession of a good fortune, must be in want of a wife.” (Pride & Prejudice, Jane Austen)

3. “It was inevitable: the scent of bitter almonds always reminded him of the fate of unrequited love.” (Love in the Time of Cholera, Gabriel García Márquez)

2. "'To be born again,' sang Gibreel Farishta tumbling from the heavens, 'first you have to die." (The Satanic Verses, Salman Rushdie)

1. "Behind every man now alive stand thirty ghosts, for that is the ratio by which the dead outnumber the living." (2001 - A Space Odyssey, Arthur C. Clarke.) 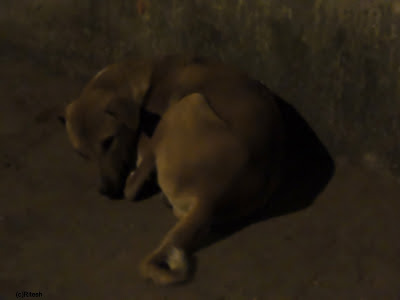 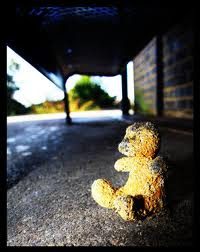 His mom noticed that his glasses were slipping off and his jeans had come loose.


She stood up as Basu sir arrived.

“The reports are bad,” he said flashing some papers. “Your son has been diagnosed with diabetes.” 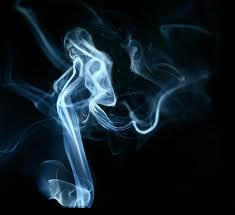 “Make it Rs 7,000,” my dad bargained. “We didn’t approach anyone else. Trust you completely. And I promise to give you the contract in future as well.”

I squirmed in darkness hanging on his every word.

My mom sat with pursed lips, knowing well that her womb shall be my grave.

[Author's Note: The title for this story has been inspired from a phrase used in this poem by Surbhi Bafna, a co-blogger and my close friend,] 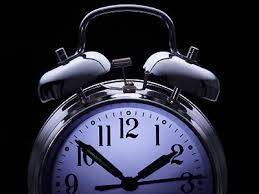 Tia plunged the knife deep into the sleeping vagrant’s heaving chest. Death was instantaneous. Having carried out two murders for the night, she checked her watch. 4 am. It was time to try some sleep. She headed home.


I put down my pen, having finished two chapters for the night. The clock chimed 4 am.

Flash 55: Stop spamming me, I pray 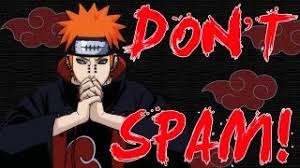 But why blame me?

I’m myself swallowing pills for migraine. My job is a tough one.  Please don’t spam me with requests. I’ve already got enough on my plate. Being God isn’t easy. 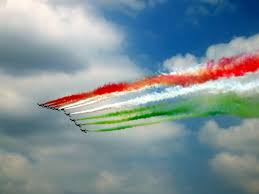 I looked heavenwards. My stoic eyes searched for him. He already appeared far-away though barely 48 hours had passed since I cremated my father.

But for a soldier, emotion is an unaffordable luxury.

‘You have to battle on,’ I told myself, as I acknowledged the applause, put back my helmet and lowered my MRF bat.

[Author’s Note: There was a man who lost his father during the middle of the 1999 cricket World Cup. Shocked and shaken, he flew back to his native country, performed the final rites and returned to play one of the most emotionally inspiring innings (140 not out) ever seen on the cricket pitch. This piece has been penned from his perspective.] 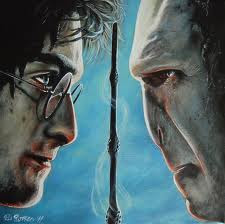 On his 11th birthday, Harry Potter received a request, in the form of an e-letter, which he accepted. He had now become eligible to join the Hogwarts Institution. Hagrid, a veteran employee of the institution, helped Harry fill the application form and gave him the URL of the school’s location.

After Harry joined Hogwarts, he learnt of Voldemort, one of the evilest and darkest hackers of all times. With the help of Wormtail, a local technician, Voldemort had stolen the secret password of Lily and James (Harry’s parents) and deleted their accounts. Voldemort also tried to delete Harry’s account (who was barely one year old at the time) but somehow lost access to his own profile.
But Albus Dumbledore, the CEO of Hogwarts, was sure that Voldemort would soon resurrect with a new profile and he would be stronger and far more dangerous.
In his 4th year with Hogwarts, while playing an online Flash game called Triwizard Tournament, Harry clicked a phishing link which sent him to an unknown restricted site. There Harry saw Wormtail helping Voldemort create a new account. Voldemort used Harry’s old password (acquired through phishing) to set up his new account. This made his account more secure and powerful. In his euphoria, Voldemort wanted to create a page titled ‘Harry Potter flows in my blood’ but found that a page by such a name already existed.

Voldemort tried to delete Harry’s account but for some technical flaws existing in their twin wires, Harry escaped. Alerted by Harry’s timely warning, Dumbledore pinged all his old members and reactivated his group called ‘Order of the Phoenix’. Harry and his friends Ron, Fred, George, Ginny and Hermione also wanted to join the group and sent requests but the chief admin Mrs. Weasley turned them down.
Meanwhile, Voldemort had reactivated his own group called ‘Death Eaters’ who were seasoned hackers and rejoiced in destroying the laptops of Muggles.

A Facebook application called ‘Your future prediction’ had revealed that Voldemort won’t survive as long as Harry survived. So, Voldemort was determined to delete Harry’s account forever. On the other hand, Harry learnt that he would have to delete Voldemort’s account or else be ready to get logged off for ever.
A video file, which was saved in a secret folder in Horace Slughorn’s desktop, confirmed Dumbledore’s deep-rooted suspicion. Voldemort had 7 profiles secured under different passwords. The onus rested on Harry to hunt down all the profiles and to delete them one by one.

Harry, Ron and the super-smart Hermione spent many days glued to their laptops and trying to trace out Voldemort’s profiles. They initially searched using his name on the search bar. But it yielded no result. Moreover, they soon realized that his named was ‘tabooed’. Typing down his name would automatically lead to an internet disconnection.  In desperation, desolation, anger and a moment of madness, Ron unfriended the two and went away. But he soon added them back and helped delete one of Voldemort’s profiles forever. Hermione was unwilling to accept him back in her ‘close friends’ list but later she relented.
Finally, with time, the trio destroyed most of Voldemort’s profiles. But at the end stage, Severus Snape e-mailed Harry and shared his two decades of FB conversation with Dumbledore. To his horror, Harry realized that his own profile concealed a part of Voldemort’s profile. So, Harry would have to delete himself to delete his adversary.
Harry made himself ‘visible’ to Voldemort who laughingly deleted his account. But instead of getting disconnected completely, Harry got directed to a website where he found Dumbledore online. The two chatted for a while and Dumbledore filled him up with some technical secrets and knowledge.
‘Harry, you can get your profile back, if you want to,’ said Dumbledore.
‘But Sir, is this real or is it happening just inside my CPU.’
‘Of course, it is happening inside your CPU. But why should it not be real,’ Dumbledore smiled his mystical smile.
Harry got access to his profile. Voldemort had hacked the main website of Hogwarts and was planning to create his own e-empire. Harry was delighted to see that there were so many in his contacts who were fighting for him. Even Percy, who had earlier blocked his entire family, had unblocked them and was fighting against Voldemort.
In a final showdown, Harry, who had become the master of the Elderly Wire, defeated Voldemort and deleted his last remaining profile. The Internet world celebrated as it was now free from the atrocities of the most evil hacker of all times. Harry and Ron changed their relationship status to ‘Committed’ where they received likes and comments from everyone. All was well!

55 word fiction: Me and my best friend 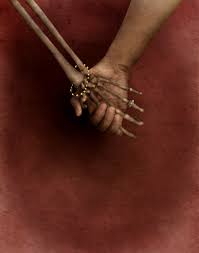 It was twilight. Standing at the edge of terrace, I wept. It had been 7 days that my best friend had died.

Rohit and me, once inseparable, were now a world apart.

A cold breath behind pulled me from my thoughts. I turned. I got his fleeting glimpse before Rohit’s hand gave me a shove.

55 word fiction: The case of the dead men

My lifeless eyes may no longer be as sharp as my little grey cells, but the tall, lean man who rose from the grave was unmistakably him.
I glided over. He shook the hands that I offered with a hint of vanity.
“So we finally meet, monsieur Holmes,” I bowed. “I am Poirot. Hercule Poirot.”